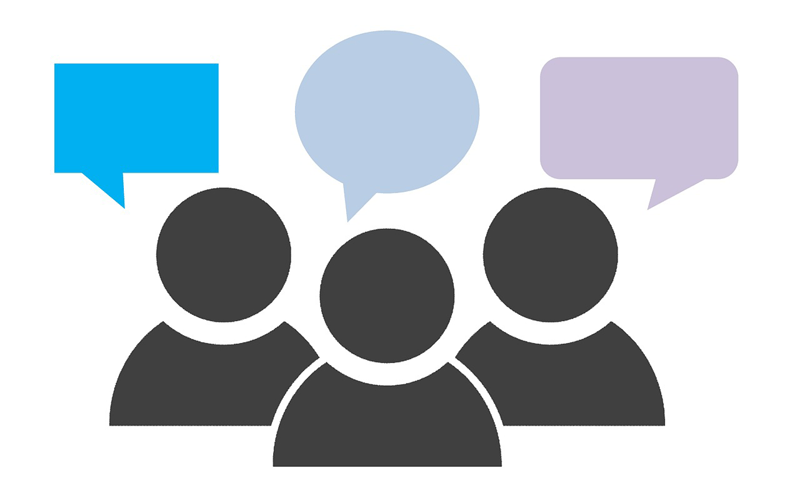 The page contains an assortment of quotes from textivate users. Please feel free to contact textivate if you'd like to know the source of any of these quotes.

I just wanted to share this with readers of this blog, because it made me smile :)

Following my blog post yesterday about creating a sequence of several (mostly sequencing) activities based on the same short story, with the activities gradually increasing in difficulty, and with the focus on speed AND accuracy... today I received the following email on the moretprs yahoo group email, from Ann Schroeder of Cincinnati, Ohio:

"I have been playing with the Moggin sequence that you sent (http://www.textivate.com/sequence-w4njn1). I teach German and know just enough Spanish (from TPRS conferences, of course!) to impress the students. I don't really know enough to actually read that text (maybe 60-70%). I tried the activities to see how much my German kids really have to *know* in order to complete the work (versus using quotes and punctuation to guess.)

"The first couple were easy for me. Now, on the 3x5, I'm challenged, but I've seen the text enough times that it feels do-able. It's forcing me to look at the text more closely, distinguish between what the boy says and what the girl says, and understand the smaller words that I was originally able to ignore.

"IT'S BEAUTIFUL!!! It's exactly what I want to happen with my students! I can't say enough great things about textivate. And if you already subscribe, don't forget to browse the blog every once in a while for ideas like this. Fantastic!"

And then a little later, this:

"And an update: I just went to the Spanish teacher and retold a truncated version in Spanish during lunch! Yay!"